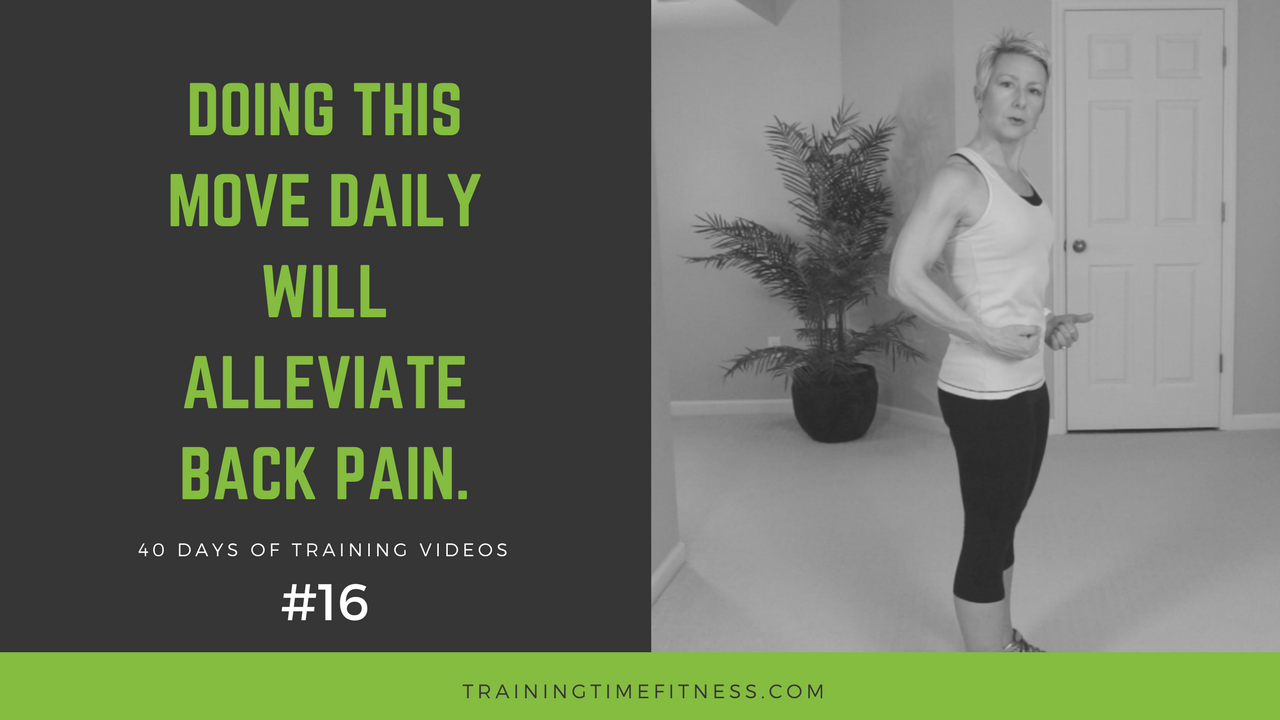 Neglecting this one move could cause back pain.

Let's face it we all sit too much: On the couch, at a desk, or in the car – and all this sitting has a negative affect on our back.

Here's what starts to happen:

Our glutes and abdominal muscles weaken
Our hamstrings and hip flexors tighten
This is the root of most back pain.

The image below shows how this affect the back and causes a "pooch" in the abs. 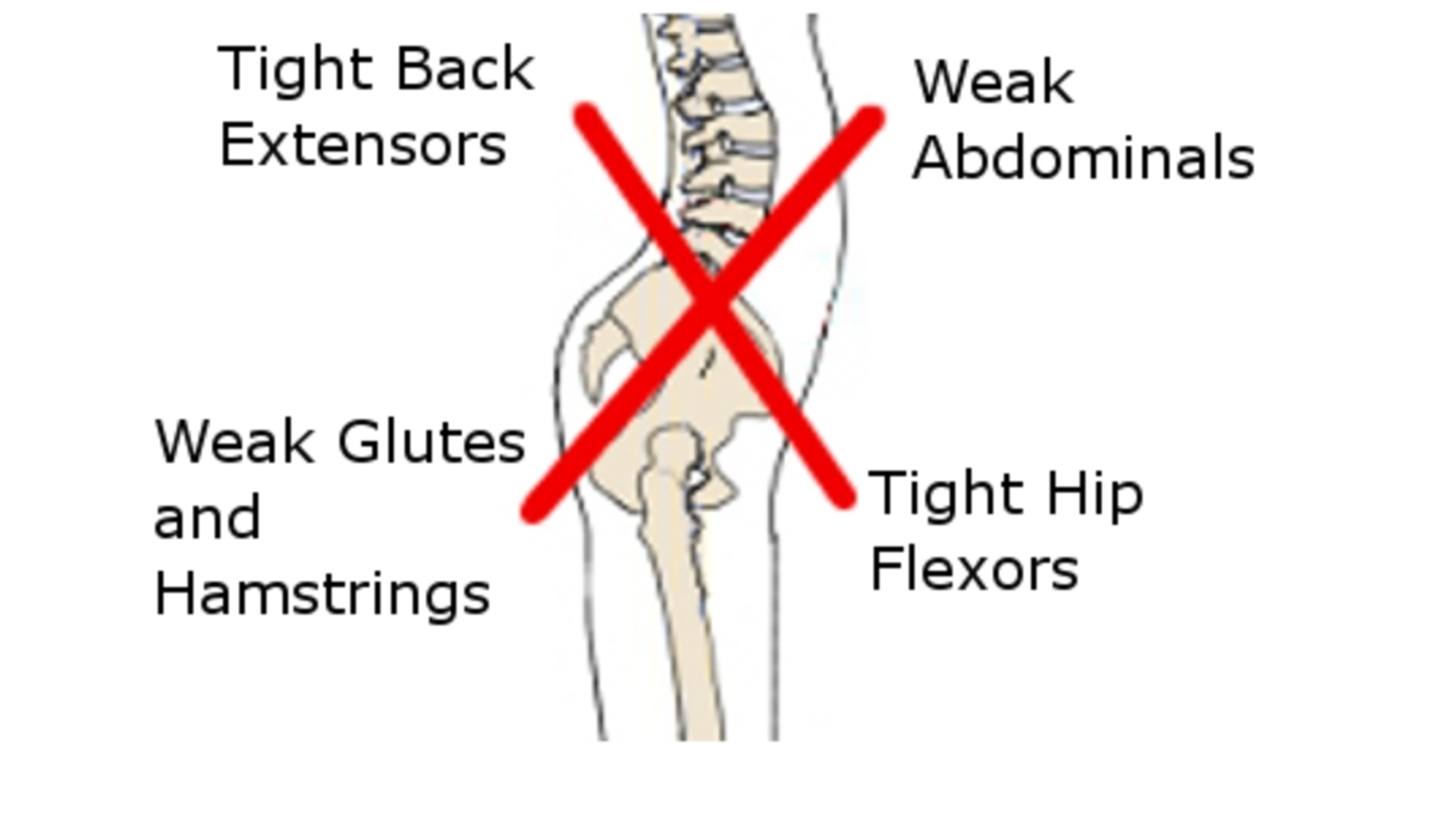 There's something we can do about it though.

In this video I'll show you how to strengthen the weak muscles with moves you can do anywhere, anytime, whether you're in the gym or not. 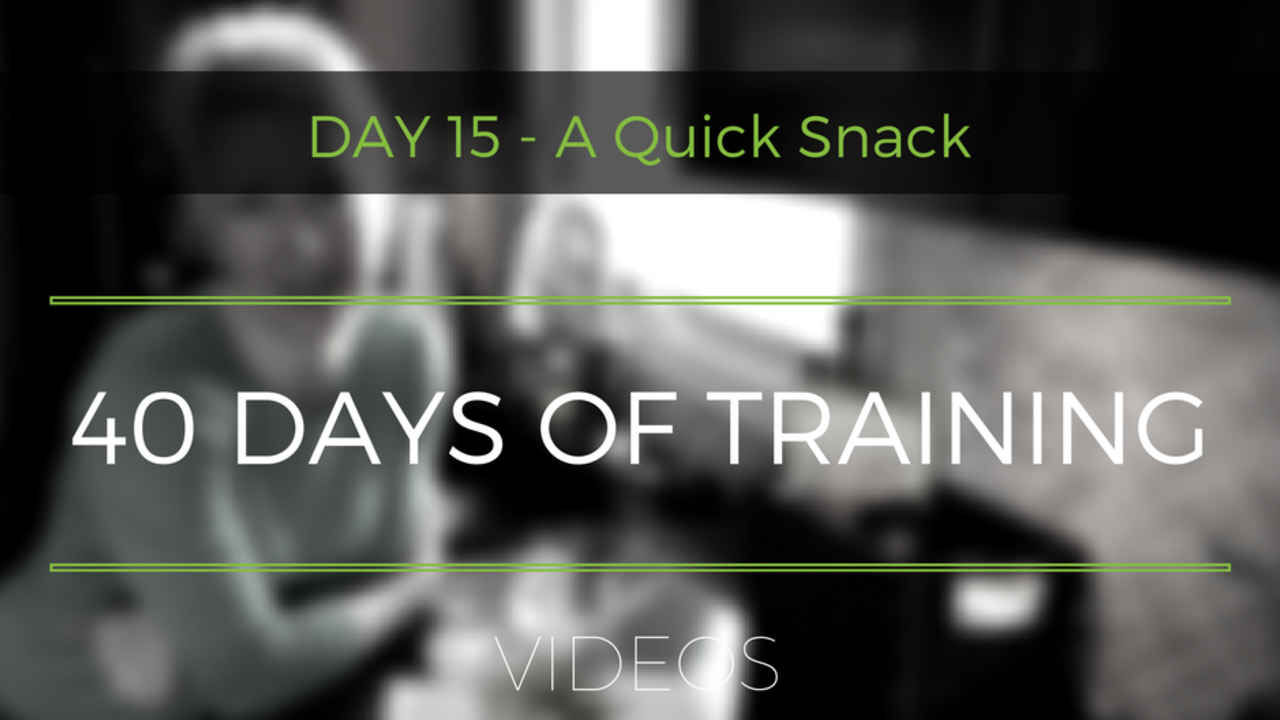 Here's a quick snack that slows you down a bit.

I love grapes, but if my husband or daughter get to them first, they'll be gone instantly.

Here's a tip to make them last a little longer and still enjoy the great flavor in a unique way.

This video shows how to freeze them for a little grape popsicle bomb.

I thought they might be to cold to eat, but they're actually very good this way.

Watch the video and give it a try and let me know what you think.

I've put together an easy to follow chart for getting the right nutrients at each meal. You can download it for free. 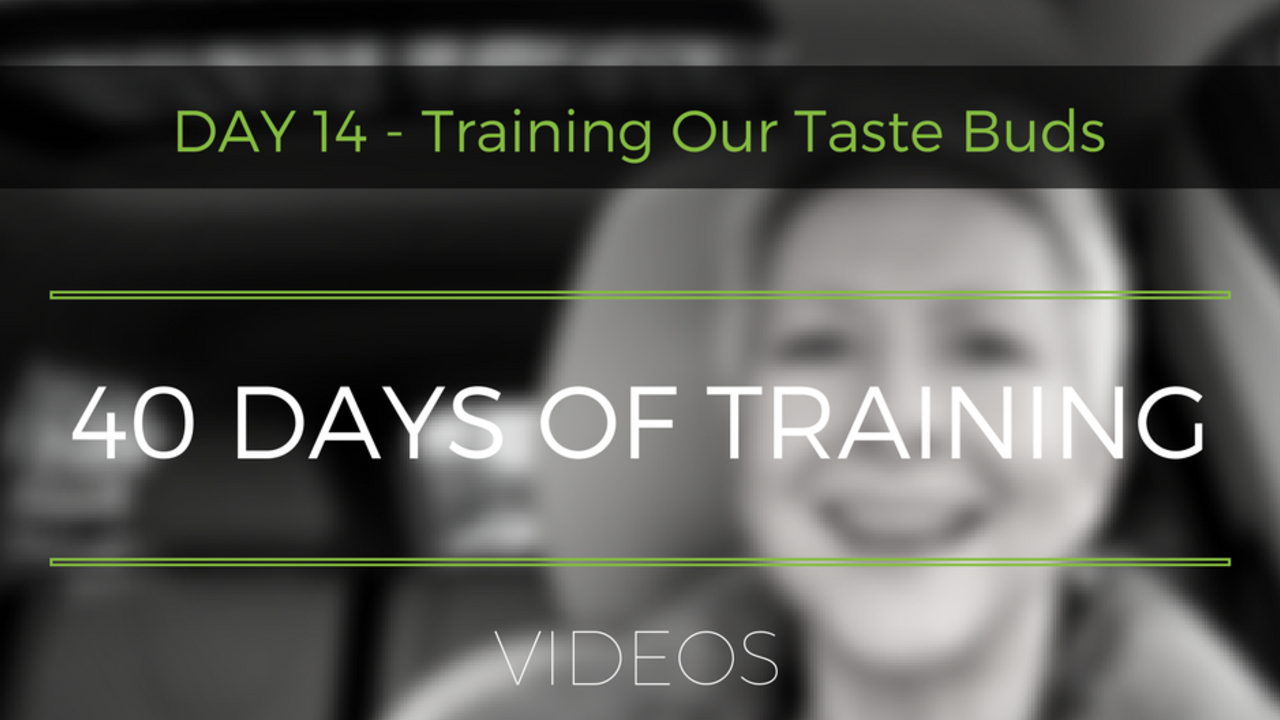 I used to not like coffee, but the very first one I ever had was a latte at Houlihan's. They didn't use milk though they used "ice milk"  which is basically melted ice cream. Who wouldn't love that right?!

Then I started in with lattes  - always sweetened.

As the Starbucks craze hit, I was right there drinking Carmel Macchiatos with sweet vanilla syrup, whipped cream and carmel drizzled on top.

Then I tried to get healthier and switched to lattes with Splenda -  a "Triple Grande 2 Splenda Latte."

Then I tried to get off the Splenda and switched to 2 raw sugars instead.

I remember a couple years after switching to raw sugar a barista accidentally put in Splenda instead of the raw sugar. WOW! It tasted aweful! I couldn't believe I used to like that! This was the first time I really realized our taste buds are trainable.

Then came the big switch...

A couple years ago I did a 21 day sugar fast. I gave have up all sweeteners, including artificial sweeteners. I... 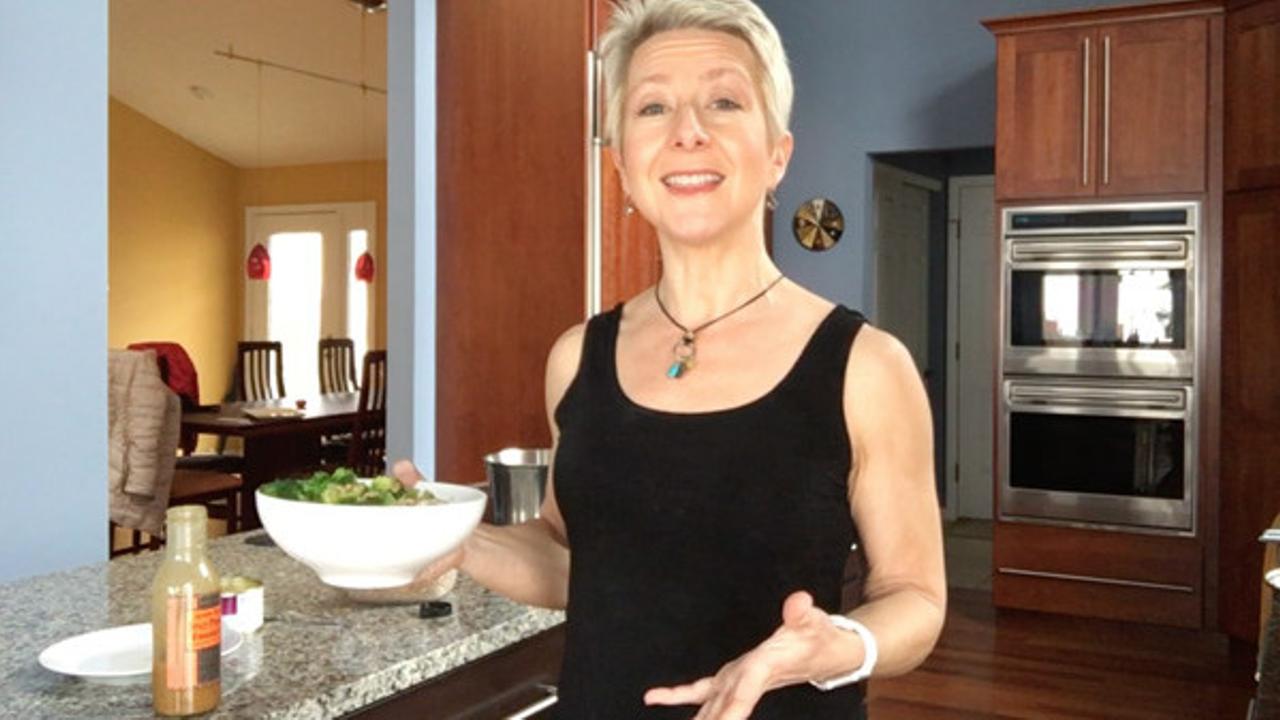 Here's another Cauliflower Rice Bowl, for those who love Thai Peanut Dressing.

It only takes 3 minutes to make and is simply delicious. 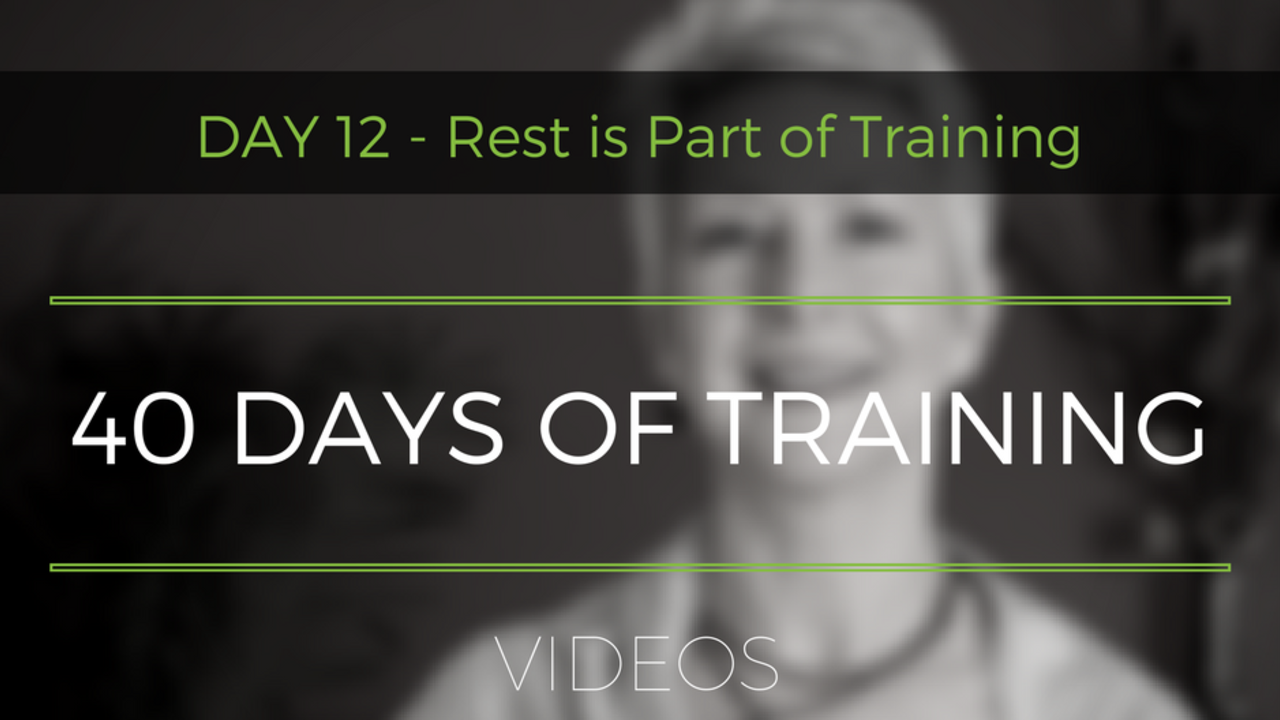 There's a time to work, and I seem to want to keep doing that all day, every day, but today I was inspired  to look more deeply into rest and how much we need it.

Our muscles need it.

Our brains need it.

Our relationships need it.

I believe rest makes us stronger. It's all part of the training process.

I encourage you to take a full day with no work and see what happens. 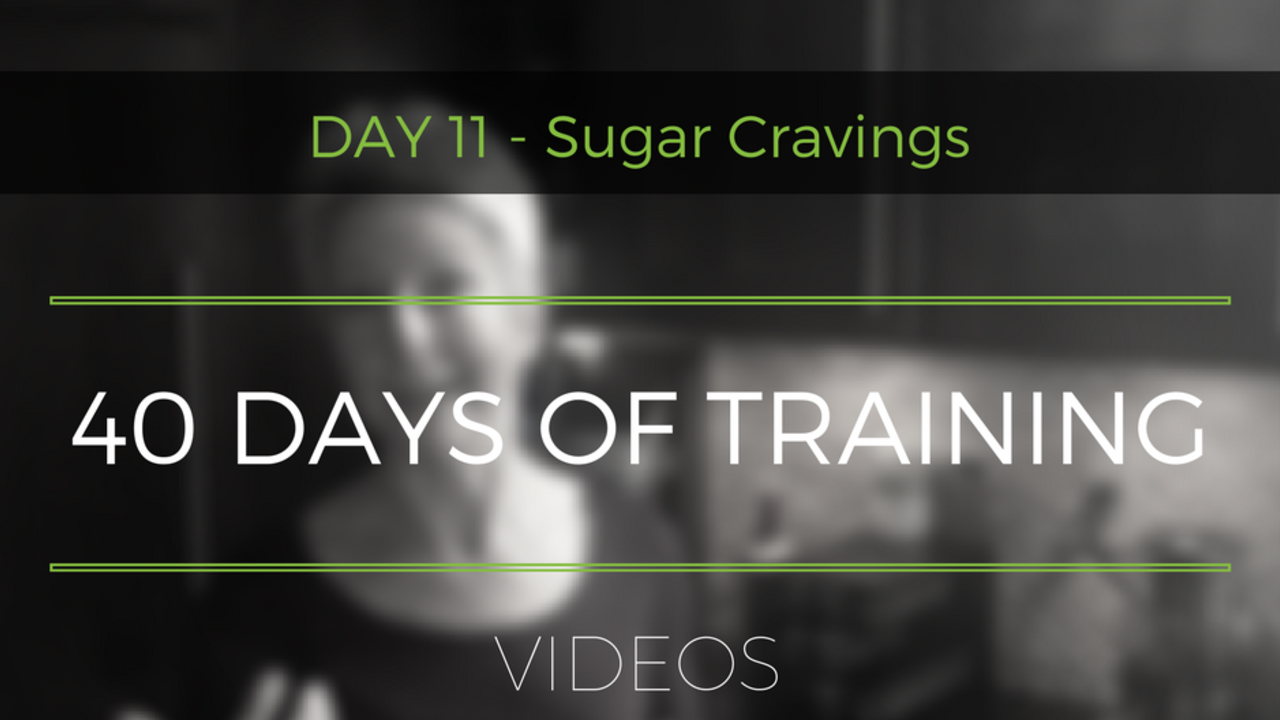 I've learned a few things about sugar and starchy foods that convert to sugar quickly in the blood stream.

Day #10- 40 Days of Training Videos -Inspiration of Showing Up 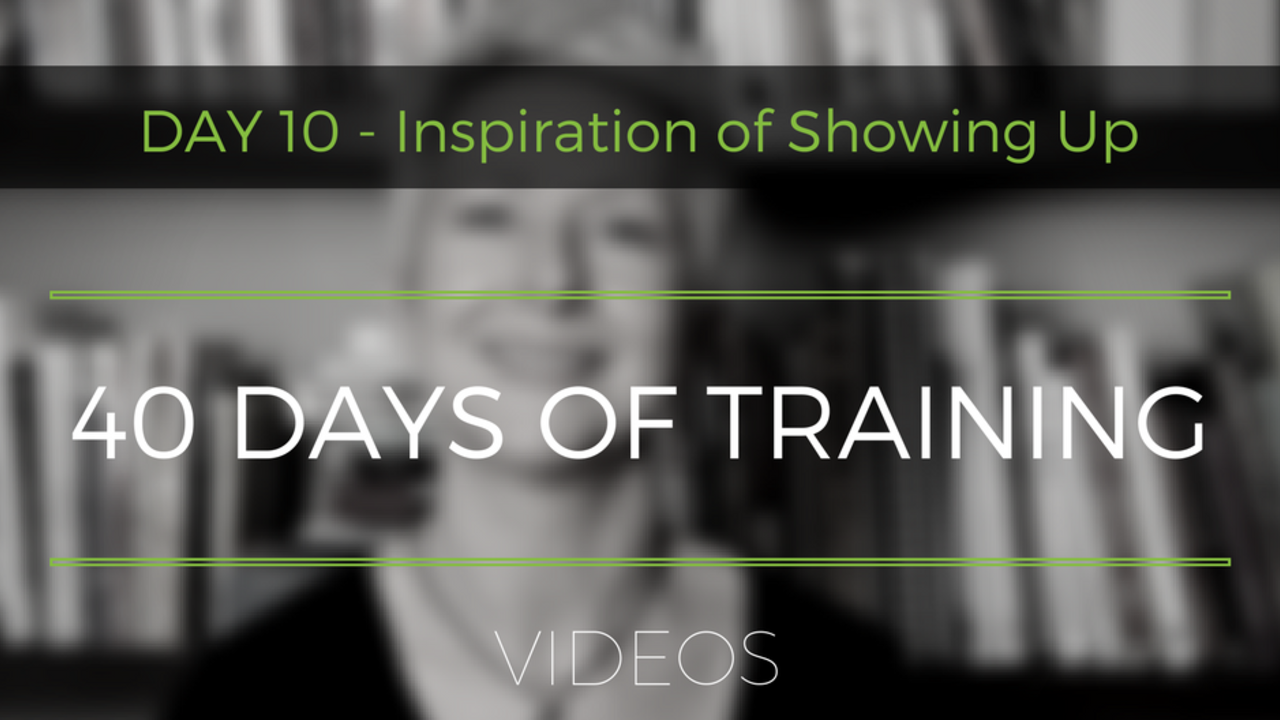 What do you do everyday?

We become what we repeat everyday, so it's worth it to figure out whether we're making ourselves into the people we want to be.

Today I wanted to acknowledge a few people who have inspired me over the years by their consistency and showing up everyday. Their inspiration has helped me achieve results I was looking for in my own health and fitness journey as well as fed into what I teach others through the work I do.

Lauren inspired  me by her actions to show up everyday to move. She embodies my favorite quote by Jim Rohn..."Success is a few simple disciplines practiced everyday."

Andy, has shown up 910 days to track his food in My Fitness Pal. His consistency fuels my own and helps me encourage others to be aware of the quality and quantity of what we eat daily.

Mary Ann, is my workout partner and not ony shows up, but gets out of bed early to do it! Thank you for your years of consistency and making the workouts enjoyable with your presence. 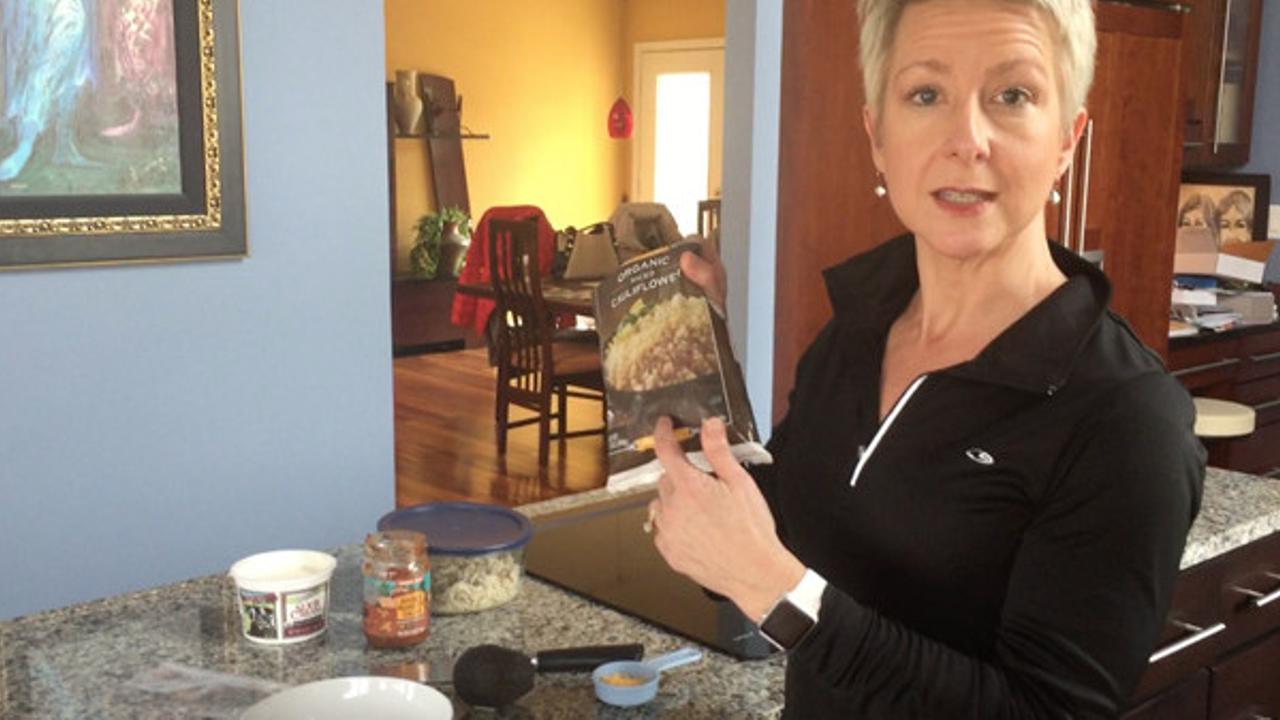 This Burrito Bowl is SO tasty, and fast you'll never miss the "other" rice. This dinner literally takes 3 minutes to make!

I'd love to hear the ways you've used cauliflower rice! Be sure to leave a comment. 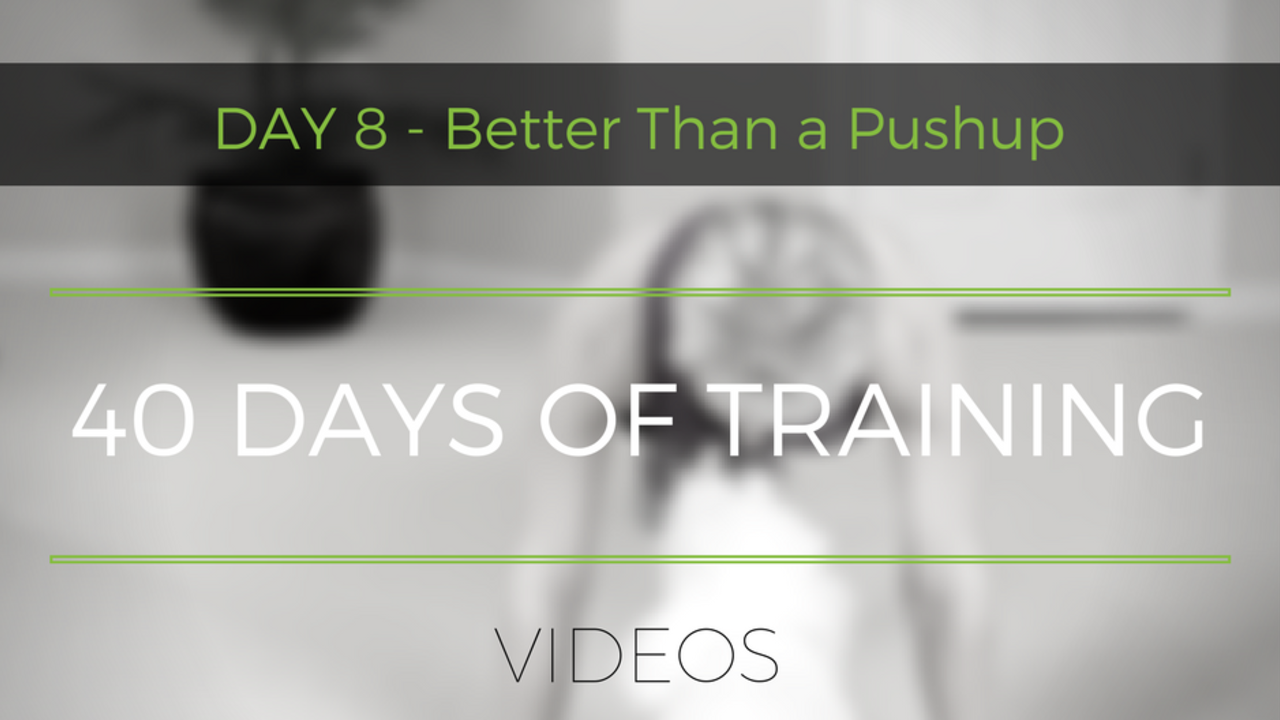 Today, I'm demonstrating one of my all time favorite exercises, the Shoulder Tap Pushup. This is sucha a good exercise for working your core and your arms at the same time. 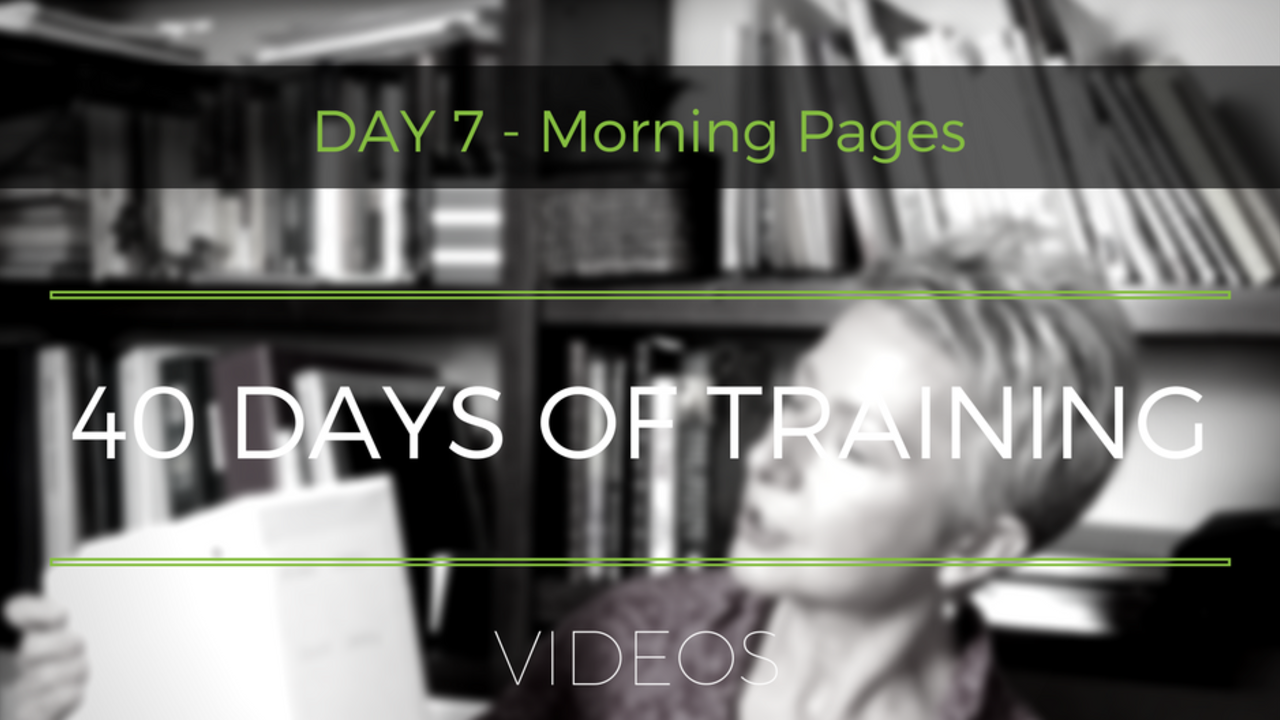 Today's video is a little different. It's not about nutrition or exercise, but is about the fitness habit I've done everyday for 22 years -  morning pages.

I don't know if you've ever heard of morning pages before, but they are a form of journalling, which I first learned about 22 years ago from a book called The Artist's Way by Julia Cameron.

The video shares why I started, why I continue, why I consider it a fitness habit, and what I've gained from this practice over these many years.

Stay connected with updates and the latest videos!